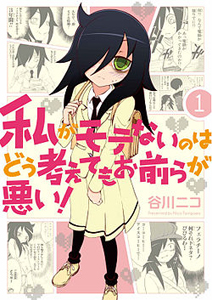 Just in! the official website slated for the anime adaptation of Watashi ga Motenai no wa dō Kangaetemo Omaera ga Warui (私がモテないのはどう考えてもお前らが悪い, also known as WataMote), has revealed the character designs for its three main characters. The manga series is written and illustrated by Nico Tanigawa, and began its serialization on Gangan Comics Online by Square Enix. It ran from 2011 and is licensed in North America by Yen Press. Gangan Joker produced a 4 Panel Spin Off manga for the series this January.

Watashi ga Motenai no wa dō Kangaetemo Omaera ga Warui tells the story of Tomoko Kuroki, a girl who thought she will get popular as she enters high school. At her attempt to improve her social status, she realizes how difficult it would be because of her quirky character. She wasn’t able to make friends after the entrance ceremony, doesn’t stand out in her class and has problems in talking to others.

See the funny bunch of the series as they are described below:

The heroine, Tomoko, loves talking to herself. Her hair is always disarrayed and her eyes are always heavy. No wonder nobody likes to talk to her! 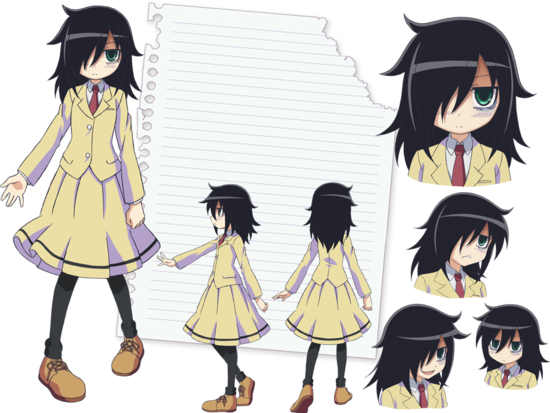 Tomoki Kuroki is Tomoko’s younger brother. He is in middle school and is a regular player on his school’s soccer team. Unlike big sis, Tomoki gets a lot of attention. He has many friends and gained massive popularity with girls. His looks say that he is mean to his older sister at times, but he is sensitive despite of his cold attitude. 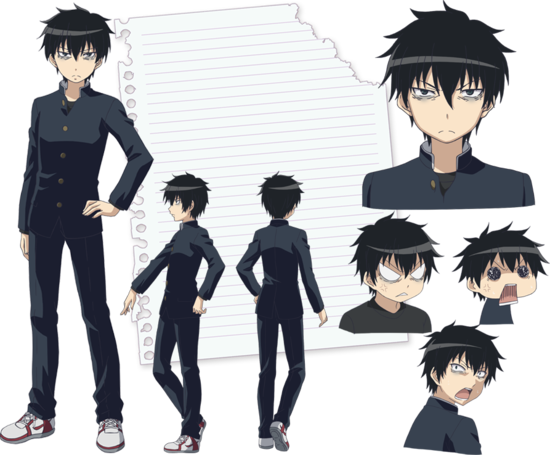 Yuu-chan used to be Tomoko’s best friend in middle school. She ended up in a different high school, and Tomoko noticed the changed from her used to be bland-otaku personality to a pretty bombshell in class. 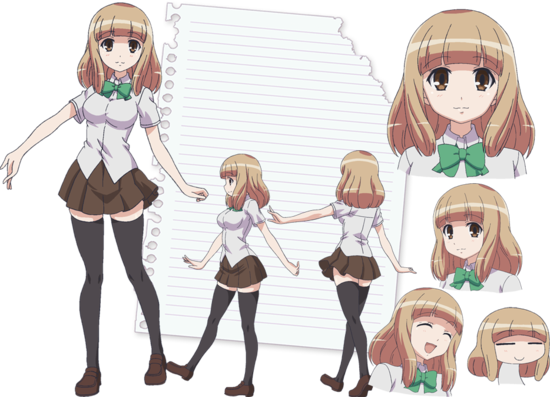