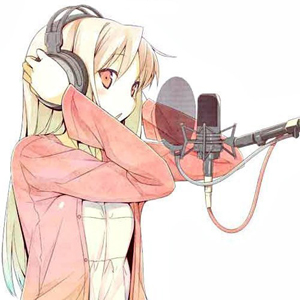 In lieu of the upcoming anime adaptation of Hajime Kamoshida’s romantic comedy light novel series Sakurasou no Pet na Kanojo, Media Factory has posted the series’ first teaser, featuring the two main leads Sorata and Mashiro. The studio had just announced the anime production at works this April, which follows a quirky relationship between a young boy and a girl who is a genius in arts.

Kanda Sorata is forced to live in the cramped, smaller Sakura Halls where problem students are sent to dwell. This just happened after he was kicked out of the main dorms for breaking a stern rule—bringing in a stray cat. Although he doesn’t really mind his other roommates, Sorata just wants to move out of this desperate place. That is, until a cute girl moves in.

Mashiro Shiina is probably the loveliest face Sorata has ever laid eyes on—and she was just perfect. She happens to be a cosmopolitan brilliant artist who is known for the stunning works of her hands and her achievements at a young age. From then on, Sorata’s view of the Sakurasou changes, especially when he discovers, that Mashiro has no social skills!

Due to her childhood heavily focused on art, Mashiro has no common sense—her room and herself is a mess. From that time on, Sorata thinks to himself that he should protect her at all cost, to which their dorm mates designated him as the Master of Mashiro. Thus, a common high school boy and a brilliant artist will become a master and pet.

Get a glimpse of the romantic comedy series in the quirky video below: