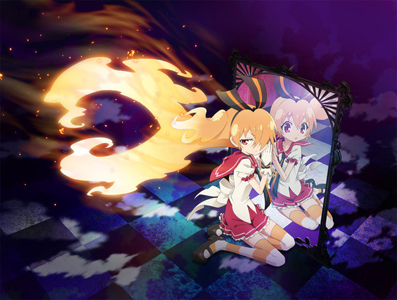 The official website for the anime project Il Sole Penetra le Illusioni / Gen’ei o Kakeru Taiyō has began streaming promotional videos. Alongside it, the cast and character descriptions, along with visuals, has been revealed.

In the story, the world is ruled by two kinds of tarot cards since the ancient years. Diabolos Tarot is a devil’s tarot that eats up on souls of those blameless and without sin, causing them much misfortune. The Elemental Tarot is the source of nature’s ability to counter the powerful Diabolos. Different girls are chosen from 22 clans in order to use the Elemental Tarot cards in battles which other humans are unaware of. To maintain the balance of the world, they may become either a destroyer, or a savior.

Below are the characters and voice actors for the Il Sole Penetra le Illusioni anime:

Mai Kadowaki is Akari Taiyou, a 12 year old girl whose disposition is cheerful and bright like the sun. She becomes the holder of the Sun Card after she loses her mother, who was a fortune teller. 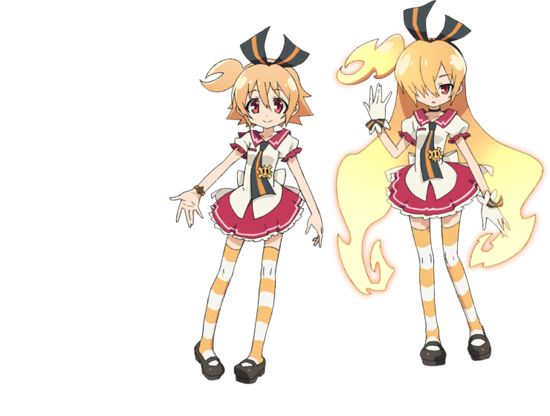 Eri Kitamura is Seira Hoshikawa, a cool and poised girl whose favorite hobbies are weight training and mixing a chicken salad. She holds the Star Card. 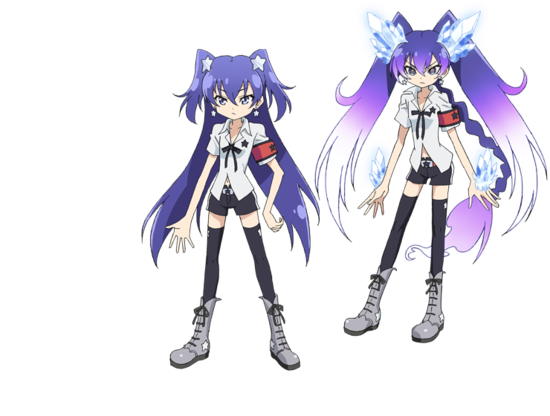 Sora Tokui is Luna Tsukuyomi, the air-headed daughter of the Tsukuyomi Zaibatsu family. She holds the Moon Card. 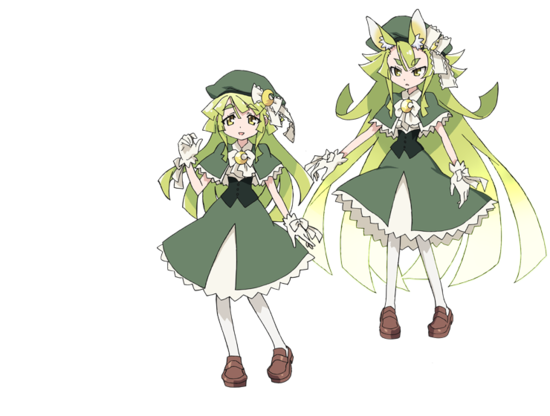 Yuiko Tatsumi is Ginka Shirokane, a loud and boisterous girl who is the daughter of the Sancho Pansa discount store chain’s president. She has a strong sense of justice, but can be a little selfish. She holds the Temperance Card. 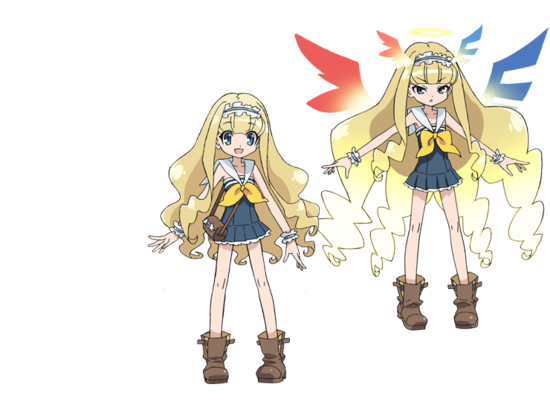 The anime will be produced at AIC as directed by Keizou Kusakawa. Michiko Itou is in charge of the scripts based on Sole Viola’s original story. Shinpei Tomooka will adapt the original character designs for animation by Gomoku Akatsuki. Tatsuya Katou will provide the music with sound director, Yoshikazu Iwanami.