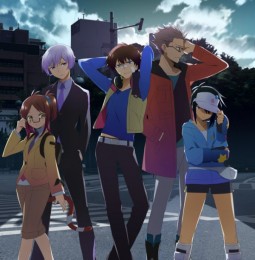 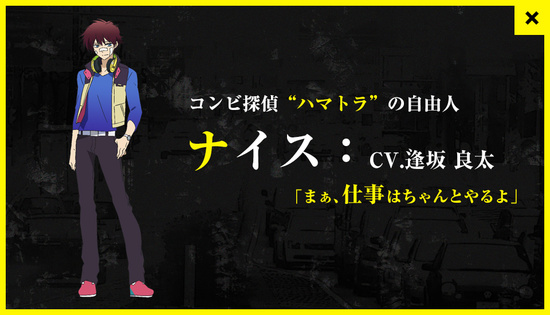 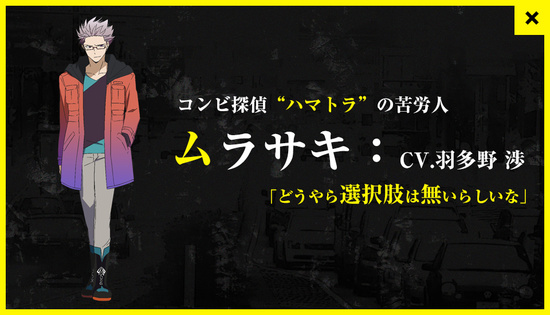 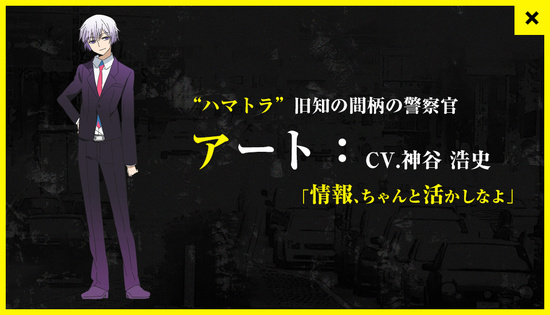 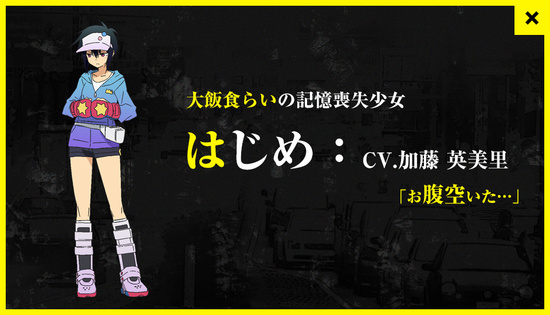 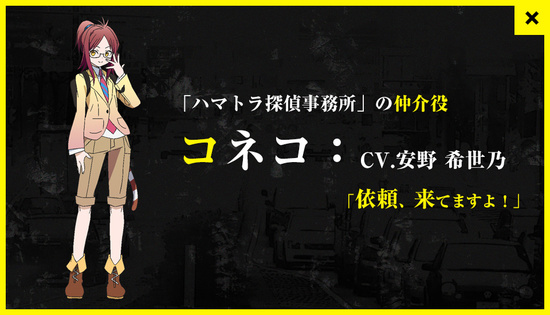 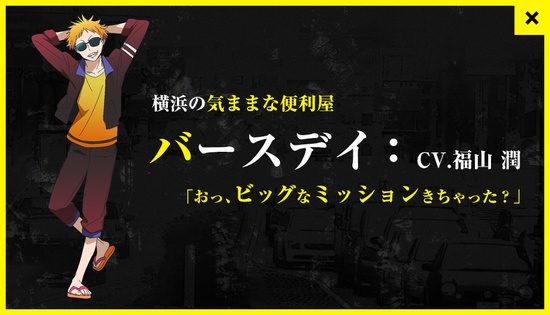 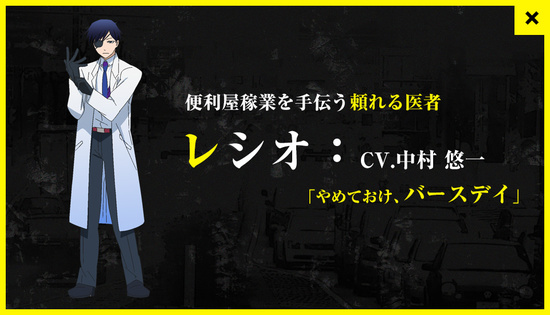 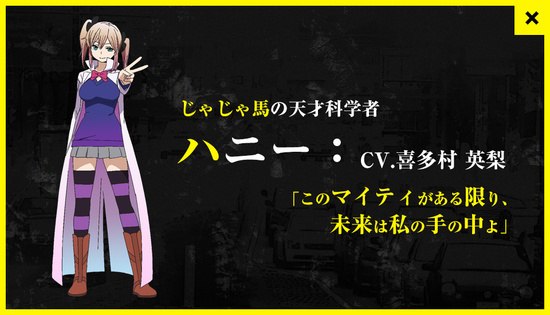 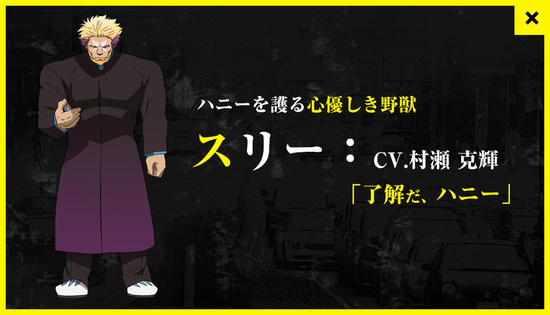 Hamatora tells about the story of the “Minimum,” or the “minor miracle.” This is a special hereditary power discovered in a limited number of humans. Those who possess such powers are dubbed as the “Minimum Holders.”

Nice and Murasaki are partners in forming a detective agency called “Hamatora,” located in Yokohama. However, their office is a table at Café Nowhere where they and their friends meet and wait for their potential client. Art, an old acquaintance, hires the team for a serial murder case he is currently investigating. Snooping around, they discover that the murder victims are all minimum holders. Being one of those super-powered humans, Nice and Murasaki are drawn into the case.

This project is a collaboration between Seiji Kishi, Yukinori Kitajima, Touko Machida and illustrator Yuuki Kodama. Jun Kumagai is in charge of the anime series scripts while Fantasista Utamaro handles the color art direction. Makoto Yoshimori is scoring the music in DIVE II Entertainment and Yuu Wazu will be adapting Kodama’s designs at the new anime studio NAZ. Hiroshi Kimura will be directing the anime.