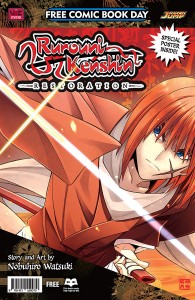 Free Comic Book Day was first held in May 4, 2002 and since then, has been celebrated every first Saturday of May in order to gain new readers and is often tied with the latest super hero movie. 2013’s Free Comic Book Day is tied to the Iron Man 3.

How was your Free Comic Book Day? 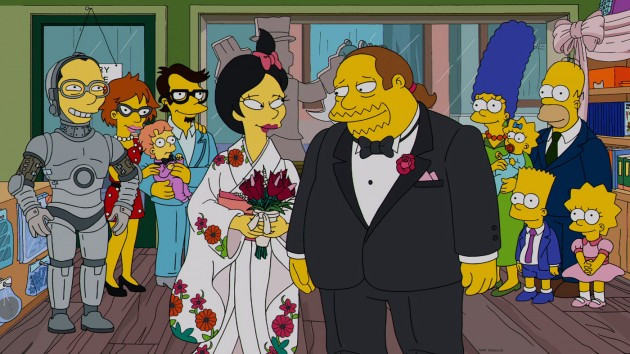 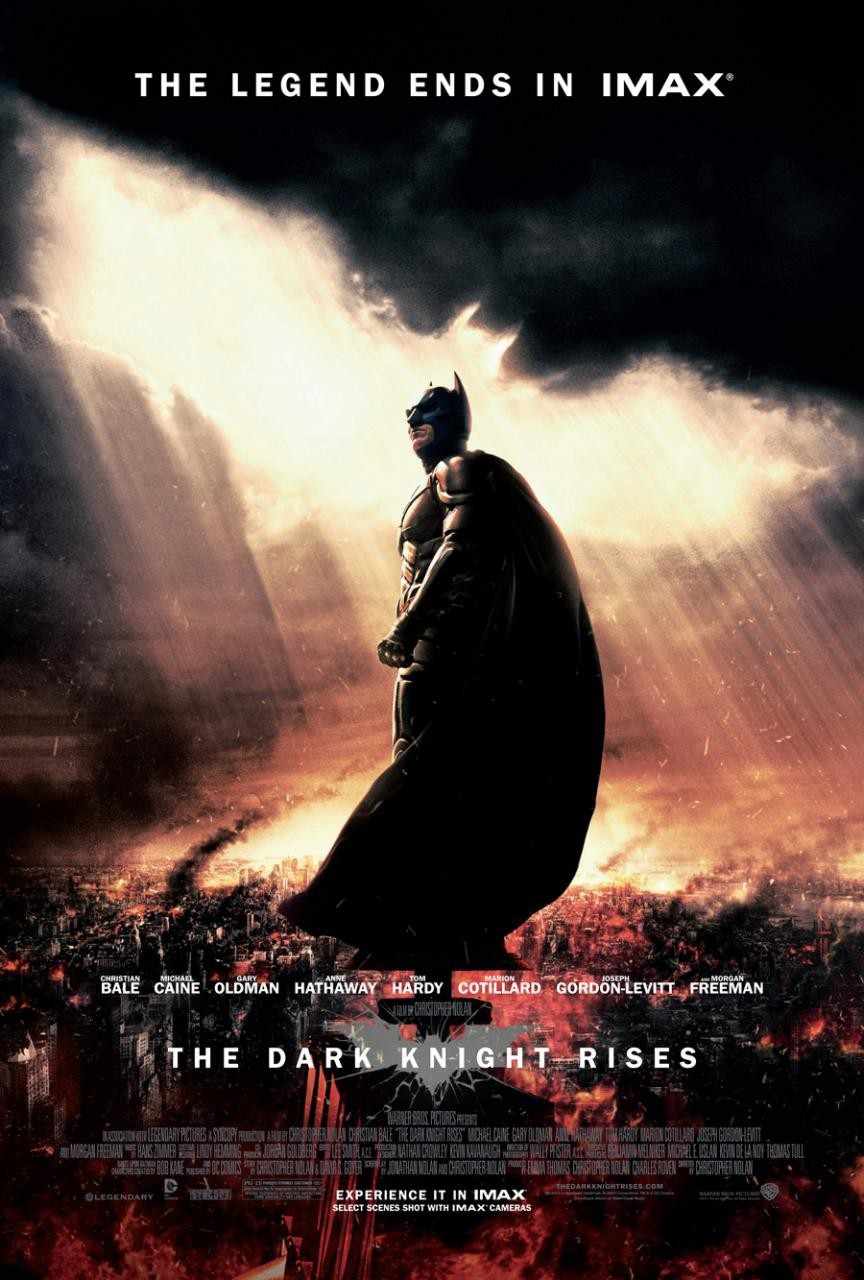 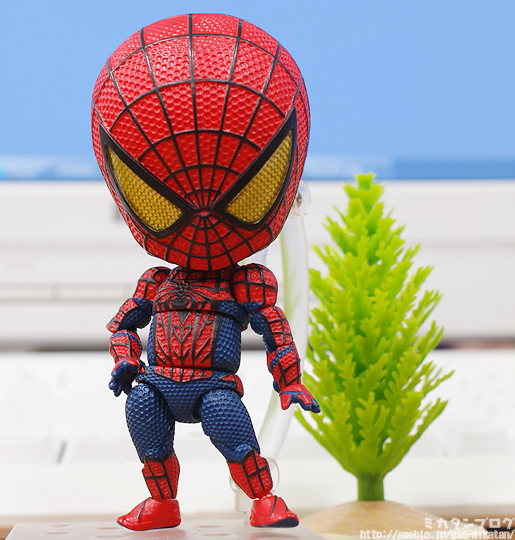 “My Spider Sense is tingling!” Spider Man fans this is for you! The Good Smile Company, who provides the world with the most adorable Nendoroids now gives us the Amazing Spider Man! Peter Parker, in Read more…