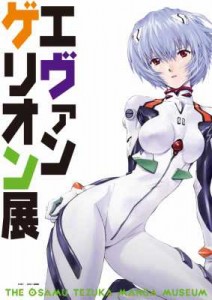 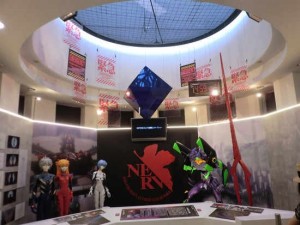 The exhibit shows a complete feast for the eyes for the visitors: Life-size statues of the characters can be seen in the main room together with Third Child Shinji Ikari’s (碇 シンジ) Evangelion Unit 01, a diorama of the fictional Tokyo 3 in which the anime and manga were set, replicas of the costumes, a complete collection of the manga and even a rare Neon Genesis Evangelion electric guitar!

Fans of this Japanese cult classic can head on to the second floor of the museum where they will be greeted by a poster of First Child Rei Ayanami (綾波 レイ) at the entrance. For more information on the Neon Genesis Evangelion exhibit, please visit the official Osamu Tezuka Manga Museum website.