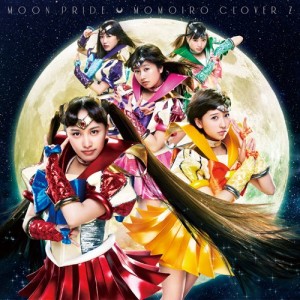 Sailor Moon Crystal (美少女戦士セーラームーン Crystal) has already been released and the whole world is falling in love once again with the one and only Pretty Sailor Suited Soldier of Love and Justice! As announced previously, Japanese girl group Momoiro Clover Z (ももいろクローバーZ) is providing the series opening theme and while fans were surprised that the original Sailor Moon theme, Moonlight Densetsu (ムーンライト伝説), was not used, Sailor Moon Crystal marches to a beat of a new theme called Moon Pride (『MOON PRIDE』)! To make things cooler, Moon Pride will be sold in audio CD format for yours to take home! 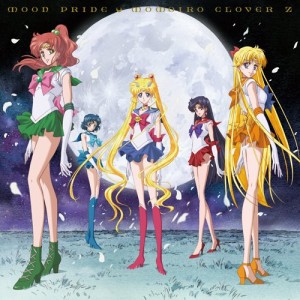 Need a bit of a preview? Asgard Anime has got you covered! Check out the video below to and listen to how Moon Pride sounds like. Don’t miss out on this special offer! Grab the Momoiro Clover Z Sailor Moon cosplay cover here while you can get the Sailor Moon edition here. Moon Pride will take Japan by storm on July 30.