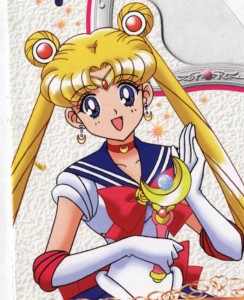 On February 2, 2013, Japan (and ultimately, the rest of the world where otakus can be found), celebrated another unique holiday called Twin Tail Day. Like the rest of the otaku holidays (i.e August 1’s Yaoi Day), Twin Tail Day came about from how the days and months are written. February 2, or (2/2) was chosen as the day to celebrate the anime, manga and perhaps even video game girls, who sport the such hair-do.

Get the complete low down on the poll by clicking here. For your daily dose of twin tails, head on down to the official website of Twin Tail Project Japan.