Published by SchoolGirlBlogger on March 20, 2012 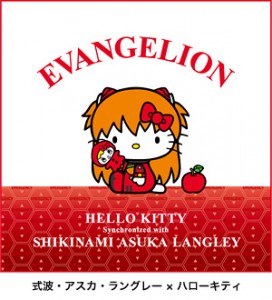 Neon Genesis Evangelion is a mecha anime that began in 1995. Its apocalyptic theme also dabbles with religion, philosphy and even psychoanalysis. Shinji Ikari is the main protagonist of the series who pilots a gigantic humanoid robot called an Evangelion to protect Tokyo-3 from Angels. Shinji Ikari however is not alone. Rei Ayanami and Asuka Langley Soryu are his fellow pilots. 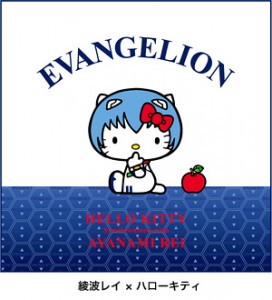 The Evangelion X Hello Kitty products will be released in May this year and will be first released by 10 companies. Fans of Hello Kitty or Neon Genesis Evangelion should never miss this great line of memorabilia. It is the perfect merchandise to add to one’s Hello Kitty or Anime collection.