Brand New Sailor Moon Musical To Watch Out For This Summer 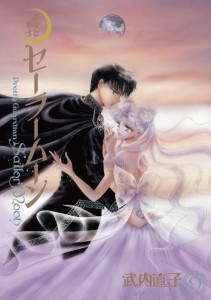 The brand new musical is said to be set in the future where Crystal Tokyo (クリスタル・トーキョー) has already existed and the Black Moon Clan (ブラックムーン一族) has posed threats. Sounds like we’re going to have a musical version of Sailor Moon R (美少女戦士セーラームーンR)! Hang on to your seats, Moonies! More SailorMyu news will come right at you!