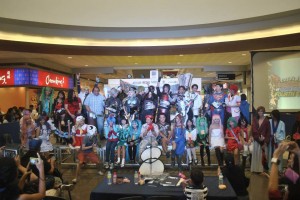 The Cosplay Tournament of Champions is on its 4th year and the city of Golden Friendship has once again witnessed a grand event that will be talked about for years to come! On July 13, 2013, SM City Cagayan de Oro was packed with cosplayers and each made their mark in the one of the biggest cosplay events in the Philippines! 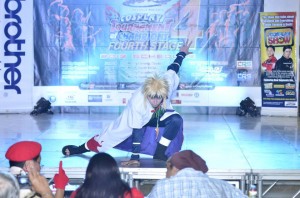 The Cyberzone Cosplay Grand Prix 2nd Heat preceded the TorCH competition and it was a the perfect cosplay walk-in event for the video game junkies. Characters such as Hatsune Miku (初音ミク) from Vocaloid (ボーカロイド), Minato Namikaze (波風ミナト) from Naruto Shippuden (ナルト 疾風伝) and Aichi Sendo (先導 アイチ) from Cardfight!! Vanguard (カードファイト!! ヴァンガード) braved the Heat and did their thing on stage. 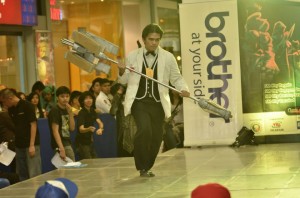 Nikko Araña as Debonair Jayce from League of Legends 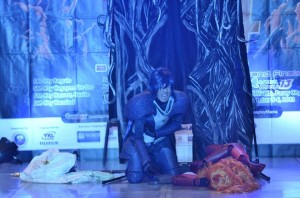 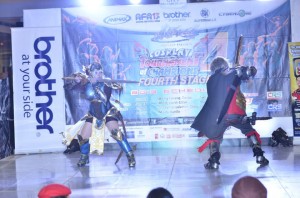 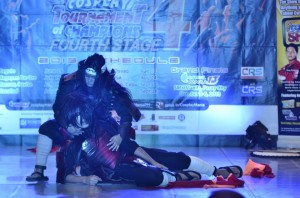 Chinx Banquerigo and Zen Hernandez, members of Team Purple Flurp, took the stage with their Naruto skit and won the TorCH 4 – CDO Leg competition. The pair will represent Cagayan de Oro City in the grand finals to be held on October 5 – 6, 2013. All three teams gave our their best and were certainly a winner in the audience’s eyes.

More TorCH legs are coming up with TorCH 4 – Bacoor Leg next! Cosplay.ph’s Mr. Guy Singson and Mr. Pablo Bairan will be in Bacoor on July 20, 2013. Visit Cosplay Mania’s official website for more information on the tournament leg near you!

Special thanks go to the following:

♪ The Heartless Eponine, KGuro, NEdmilao and JGo for the additional input

♪ Glenn Palacio for the photographs