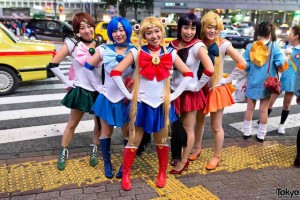 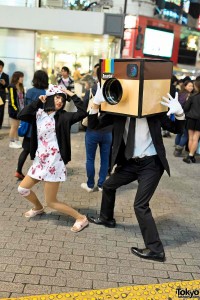 The Kawasaki Halloween Parade 2013 took place on October 27, 2013 from 2:30 to 4:00 PM. The annual event that has spanned 17 years expected a whopping number of 3,500 participants and did the Halloween goers draw a crowd! 100,000 people came in to see the parade. The best part about the Kawaski Halloween Parade was that every single participant gave it their best with their respective costumes, whether if it’s the Sailor Senshi (セーラー戦士) in their individually colored fukus or the green plastic toy soldiers. The parade covered 1.5 kilometers from the JR Kawasaki Station to the La Citadella Shopping Center. 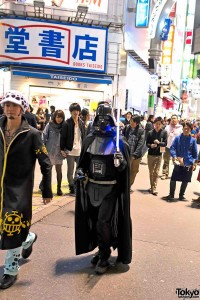 Halloween is celebrated nearly all over the world every 31st of October. The wearing of costumes during Halloween is believed to be employed to avoid run-ins with supernatural beings as Halloween is the time of the year when these beings walk on the earth.